Meet the team that makes this initiative possible: 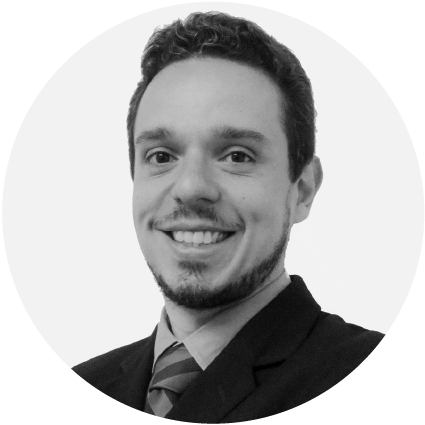 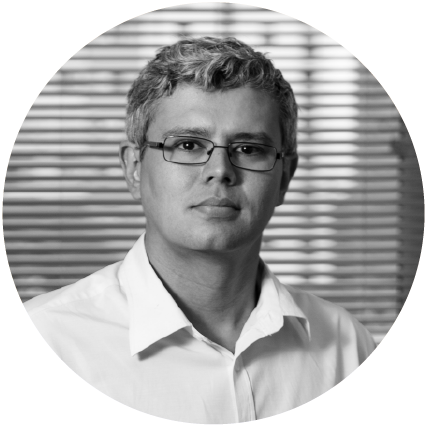 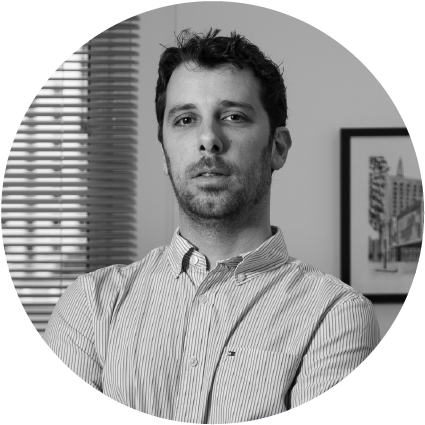 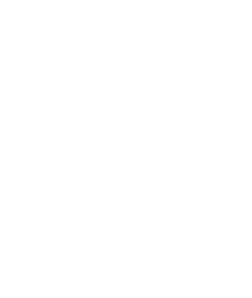 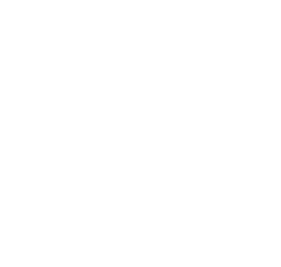 Rodrigo Oliveira worked with solid waste disposal engineering projects when he realized that the amount of recyclables being buried in landfills was impressive. Unfortunately, 75% of Brazilians do not separate recyclable material and municipal selective collection affects only a small part of the population, according to a survey conducted by Ibope in 2018. In addition, Rodrigo was aware that most recyclable recovery in Brazil was carried out by informal workforce without guaranteed labor rights.

Faced with this reality, while pursuing his master’s degree in sustainability in 2016, Rodrigo came across the concept of urban mining – the process of locating and retrieving useful elements of discarded items for reuse. He decided to do this by formalizing the work of former waste pickers.

Then came the partnership with Adriano Leite and Leandro Metropolo, who worked with technology, to develop post-consumer packaging tracking software. Together, the 3 of them launched Green Mining, which in 2018 was one of the 21 startups selected by Ambev Brewery 100+ Accelerator from all around the world. This AB InBev initiative in partnership with the UN Global Compact seeks small and medium-sized entrepreneurs with innovative proposals for some of today’s key social and environmental issues.

In December, Rodrigo, as a representative of Green Mining, received a congratulation called “Vote of Jubilation” from the São Paulo City Council in recognition of the initiative launched. Ambev’s President (Bernardo Paiva) and Sustainability Vice-President (Rodrigo Figueiredo de Souza) were also awarded.

In February 2019 came the 1st international award: Green Mining was in the Top 3 of the “Better World Award”, held in Belgium. In October won the Climate Ventures Green Business Ideas Competition, which enabled the startup to represent Brazil on the worldwide Climate Launchpad program in Holland.